More than 900 people from 16 countries gathered in Sofia for the 11th edition of the Premier Developer Conference in CEE – DevReach 2019. For yet another year Acta Verba’s team took care of the end-to-end management of the event.

The program of DevReach 2019 featured 50+ sessions, including 8 practical workshops. For 5 days, starting on October 20, the participants in DevReach 2019 had the opportunity to learn about the latest in software development. The wide range of technology areas that were covered included .NET, JavaScript, NativeScript, Artificial Intelligence and Machine Learning, Virtual Reality, Design and UX tools, Mobile applications and more.

The DevReach 2019 speaker lineup included 40+ speakers. Among them were Jody Davis, an Aerospace Engineer from NASA, the woman who helped the Curiosity rover to land safely on Mars, James Montemagno, Program Manager at Microsoft, Olia Gavrysh, Program Мanager at Microsoft, Lino Tadros, President & CEO at Events XD Corporation, Jessica Engstrom, CEO and UX Designer at Azm Dev and more. The event ended with the traditional raffle and an after party. A mood was set by world famous trumpet player Mihail Yossifov and his band.

Since 2006 till now DevReach established itself as one of the leading developer conferences in the CEE region. This year edition gained wide media coverage in the leading IT media in Bulgaria.

А highlight of the coverage is available below (in Bulgarian): 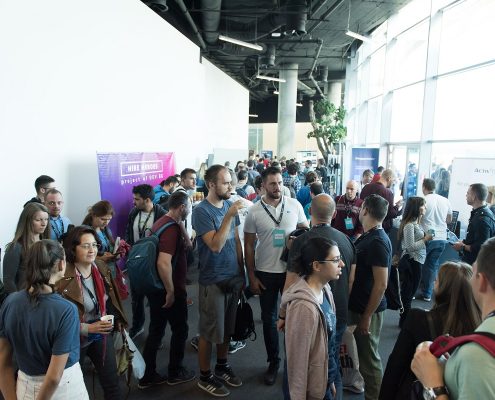 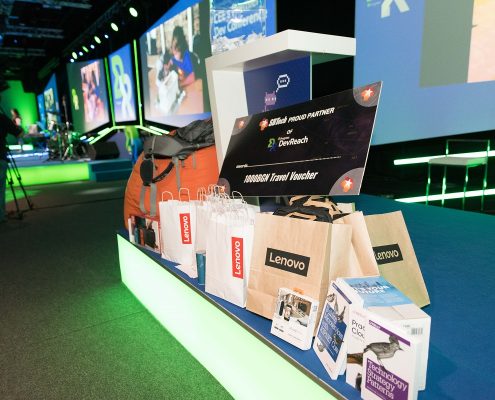 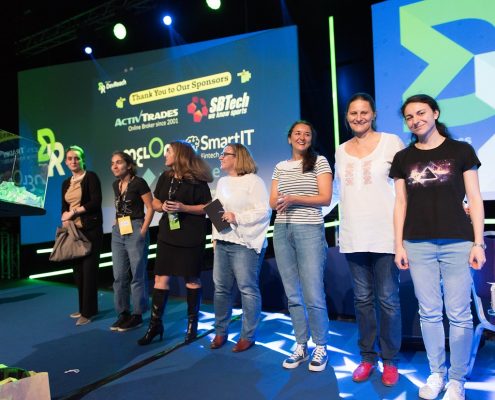