We’re comfortably settled into 2017. Before we drive off, we’ll buckle up and look in the rearview mirror. And there it is 2016 and everything that happened to us.

We started with IDC Bulgaria. Our first stop was IDC Predictions – 09.02.2016, Sofia Hotel Balkan. The event was attended by leading business leaders from Bulgaria and abroad, and its organizers were IDC Bulgaria together with the American Chamber of Commerce in Bulgaria (AmCham) and Mtel. This was followed by the IDC Internet of Things Conference, dedicated to the IoT – 08.03.2016, Hilton Hotel, Sofia. The forum was supported by IBM and Samsung, and IDC predicted that the value of the IoT market in Bulgaria will increase from $202.1 million to $437.4 million in 2019. Our third stop was almost in the clouds – IDC Cloud Leadership Forum 2016. When – 17 May, where – in Sofia Hotel Balkan. The event promotes new cloud developments and emerging technologies, and last year’s edition was organized by IDC Bulgaria with the support of Stone Computers, Schneider Electric and VMware. 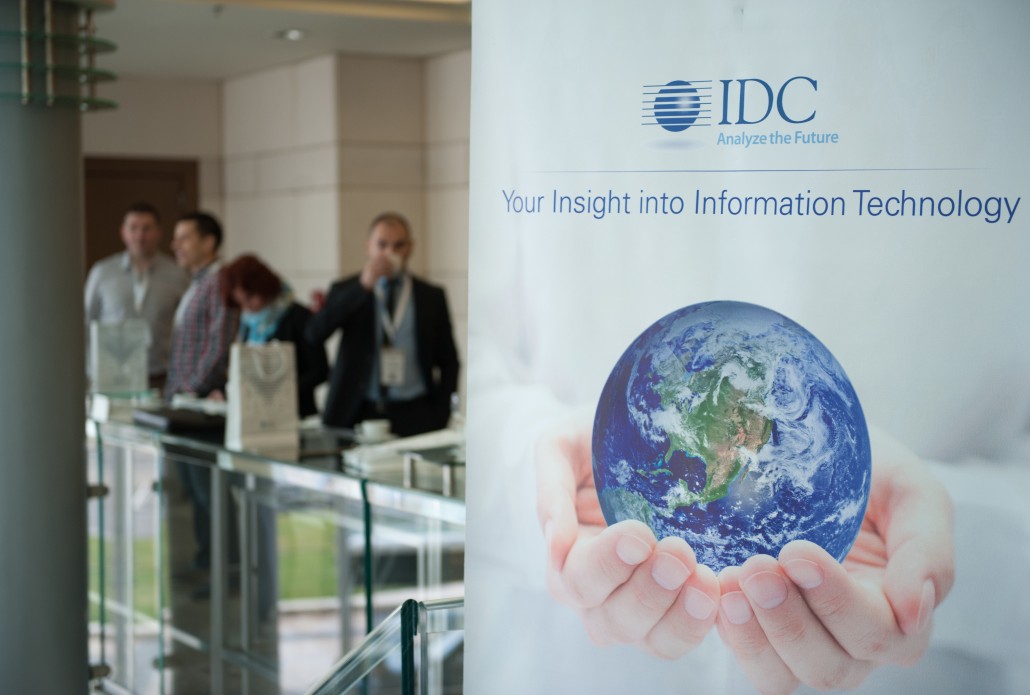 Shortly before the cloudy event, on April 20, we also stopped by “P. Volov” No. 2 in Sofia. There, together with the National Statistical Institute (NSI), we organized a conference at which the NSI presented its project on “Building a statistical base and an information system for monitoring European and national strategies and regional policy”. The goal – to create a reliable and free official source of information that will encourage more active participation of business, civil society and the media in decision-making processes.

While the creation of the new information system was in full swing, it was getting warmer outside and we were gaining more and more speed. We had a few more conferences to attend before we took a break. ETC – Evolution of Technical Communication 2016 – the only event of its kind in Southeast Europe. When: June 2 and 3, where: Sofia, organizer: tekom Europe – the largest European association for technical communications.

Almost immediately after the ETC, something else came our way. Microsoft’s new server software was presented in Bulgaria on June 10 at the SQL Server Launch 2016 Discovery Day. Organizers were PASS, the global community of SQL Server users around the world, and Inspirit, the first and currently the only company on the Bulgarian IT market specializing in SQL Server Platform.

July came and we were almost competing with the Sofia metro and Sofia traffic. We did not want to miss the result of several months of joint work with Paysafe – the billboard campaign and its success.

We picked up speed and even reached the sea. And there, Fan Fest Burgas 2016 was waiting for us. On July 26, at the “Flora” Exhibition Center, Game Ninja and Nakama welcomed the gaming fans from Burgas and the region, and we were part of Game Ninja’s conquests for the third time – from Sofia, through Ruse, and all the way to Burgas.

Autumn came with September and we returned to the capital again. And the General Manager of Paysafe – Miroslav Bozhilov – was waiting for us there. The day before the official meeting between him and the Bulgarian audience (September 28), we almost flew across the ocean. Because Software Group opened an office in Washington, and we spread the news in our country (on September 27).

The temperatures were dropping, but the successes of our partners were reaching ever greater heights. On October 6, we celebrated with Mnemonica the opening of their new office. And at the end of the same month, we successfully implemented the Paysafe campaign, in which a branded van toured key locations in Sofia – business and shopping centers, as well as universities. 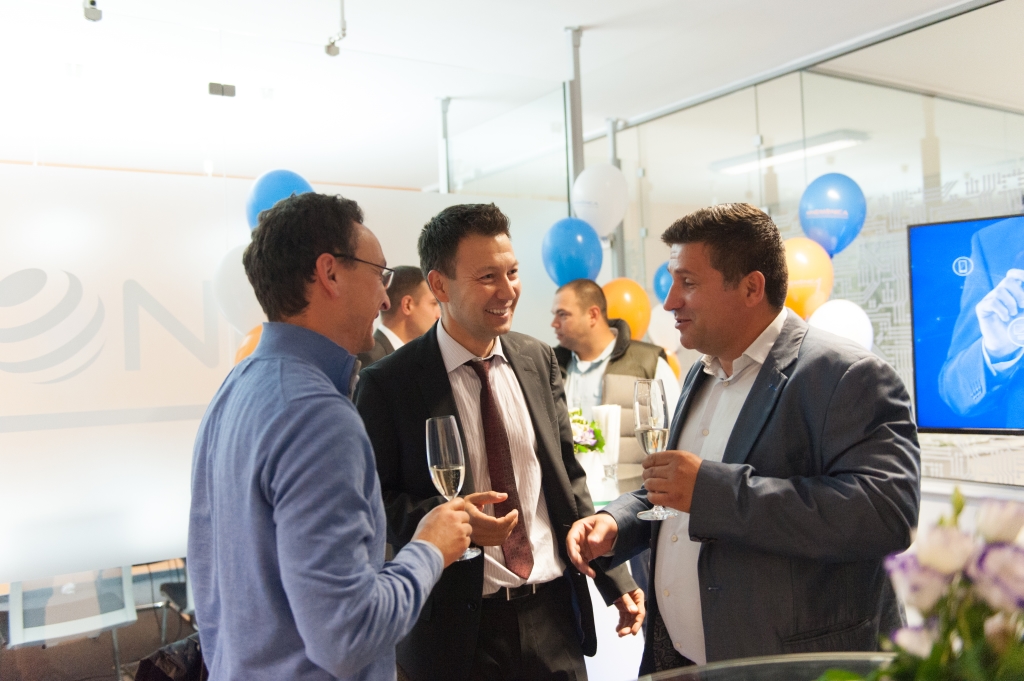 November was not late, and with it Tick42’s participation in Java2Days 2016, one of the two largest Java conferences in Bulgaria. On November 17 and 18, the Bulgarian software company held a workshop on the increasingly popular Apache Kafka streaming platform, which was attended by over 30 software developers.

Almost at the end of the year, our tires still wouldn’t stop. We set off again towards the sea. We crossed almost the whole of Bulgaria to open together with Software Group their office in Varna on December 1st.

We helped in the organization of various events, met many new people and established useful contacts.

We wrote many new pages, assisted in conducting quite a few interviews and contributed to the participation in various competitions.

We have supported bold ideas, given them a solid footing and achieved success in positioning our partners as desirable employers.

We traveled many kilometers, but we did not miss the digital space to be active in both realities.

We have grown as a team, learned a lot and continue to learn.

In front of us…

… are our future goals, motivation and skills to achieve them. And even if the road meets us with sharp turns, we believe that we will make it. Because 2017 is going to be even better. We wish it. And we have already settled in. We changed the worn tires, tightened the seat belts and are ready for adventure.

From the Acta Verba team