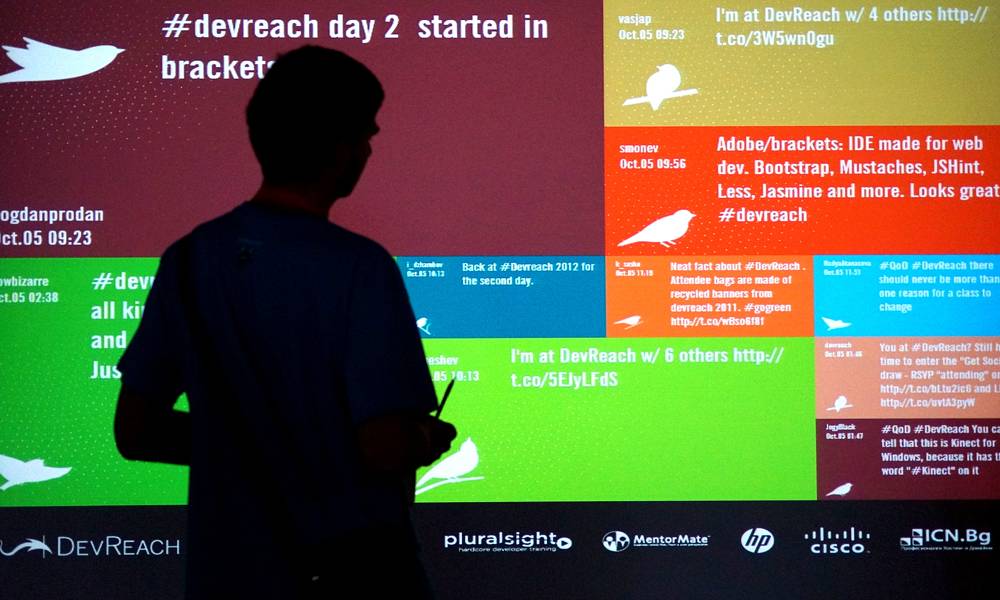 Using social media enabled us to reach developers (especially outside Bulgaria and CEE) who were not aware of the conference. As a result the number of the foreign attendees increased significantly. That approach also helped to engage people more deeply and make them feel that they are creating the content of the conference.

The Bulgarian National Statistical Institute Increases the Quality of Its E...
Scroll to top