50% increase in network performance between data centers in Brazil,
Portugal and Spain

Equinix, Inc., the world’s digital infrastructure company™, and EllaLink announced the first-ever high-capacity subsea cable system between Europe and Latin America is in full operation. Delivered by EllaLink to Equinix’s International Business Exchange™ (IBX®) data centers—SP4 in São Paulo, LS1 in Lisbon and MD2 in Madrid—the new system provides a 50% increase in network performance between data centers in Brazil, Portugal and Spain when compared to routes that had to previously transit through North America. Reducing latency is a critical factor for content providers, cloud companies and financial firms, where a delay of a few milliseconds can impact the profitability of trading operations.

EllaLink selected Equinix due to the company’s expertise in providing state-of-the-art subsea infrastructure and its access to dense, rich ecosystems of networks, clouds, financial and IT service providers. Equinix serves as an interconnection partner in more than 40 of the current subsea cable projects. 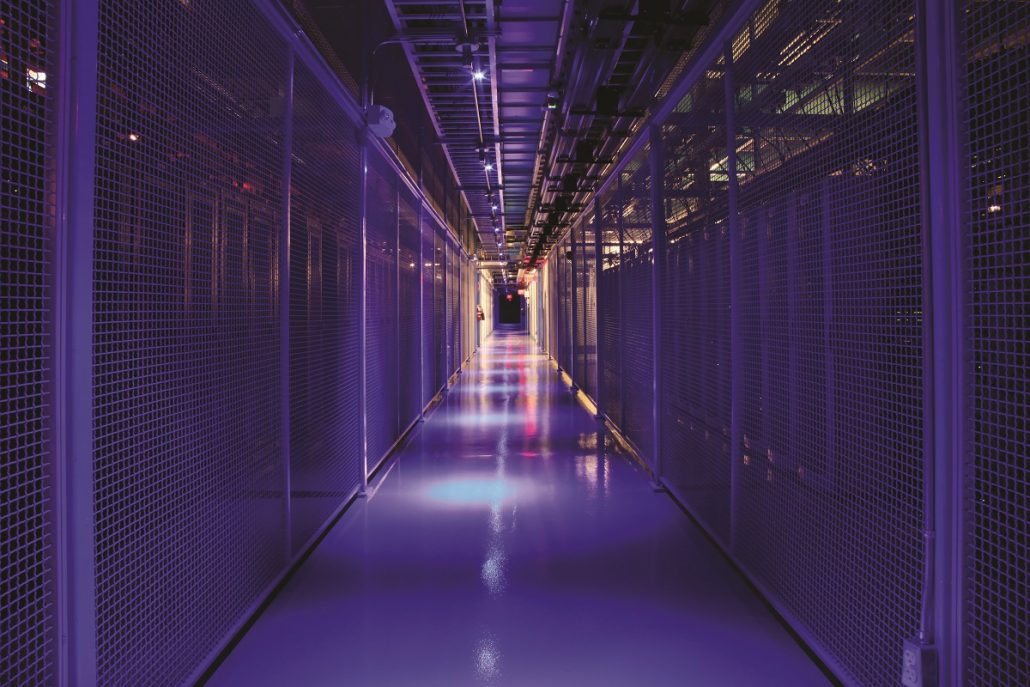 Subsea cables are key to the internet and global connectivity, as 99% of intercontinental traffic crosses a subsea cable with less than one percent of the remaining traffic carried through satellite systems. The global subsea cable market is expected to be valued at $22 billion by 2025, more than doubling from 2019. A significant portion of this growth is in cables connecting Latin America to the rest of the world.

“Offering one-hop connections between Latin America and Europe with a 60ms latency is a game changer from a transatlantic latency perspective. During these last months, EllaLink continued working directly with Equinix in order to secure carrier-neutral connections from our PoP locations in Equinix’s data centers and we are now enabling our customers to directly access the rich ecosystems of networks, clouds, and financial and IT service providers that Equinix hosts.”

“BSO delivers low-latency, high- performance, highly available, private cloud infrastructure to customers in the capital markets sector. Our work to connect those in emerging markets with other trading networks around the globe has garnered significant results for the regions, even at this early stage. Working with Equinix and EllaLink, we feel we are well-placed to ensure that firms who want to access the Brazilian market have everything they need.”

“More data is being produced and processed today than ever before—and almost every byte of data that moves over the internet touches a subsea cable. As a result, organizations require access to high-capacity, low-latency networks capable of connecting them to data centers across oceans with the highest levels of reliability. This is where Equinix plays a critical role and offers a huge advantage to customers. Any user of a subsea cable network that lands inside one of our global data center termination points has instant, low-latency access to a host of industry ecosystems inside Equinix.”

Joint project with Hypoport Sofia: What have we done to position them as a preferred...
Scroll to top