In the beginning of April Alex Harvey, Head of Robotics and Autonomous Systems at Ocado Technology, visited Sofia. During his stay he met with journalists from some of the leading media outlets in Bulgaria. He spoke about the warehouses of the future, the role of the Bulgarian developers in building automated warehouses, development plans in Bulgaria, as well as the future of AI and human-robot collaboration. 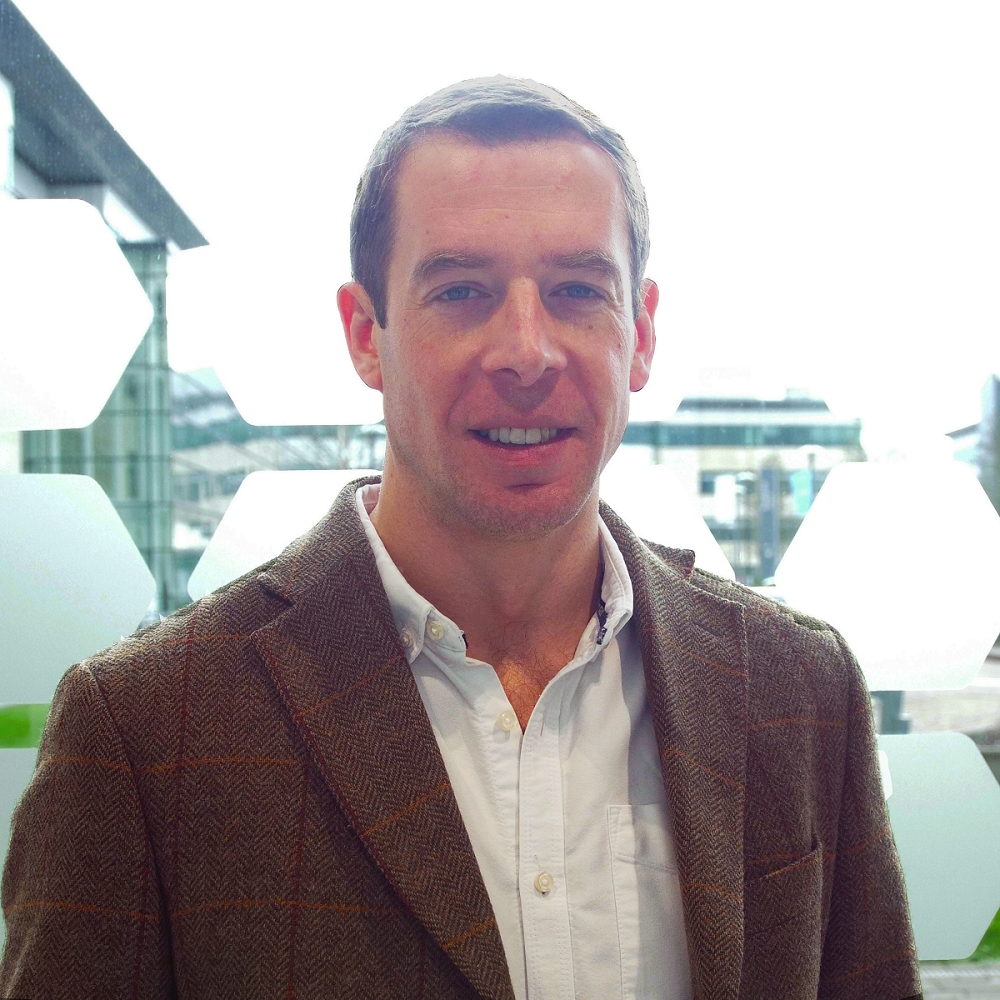 Learn more about what Alex shared with:

In late 2018 Ocado Technology opened its software center in Sofia. Around 65 software engineers are working in the development center. They are developing projects in the field of robotics, machine learning, AI and simulations, data science, etc. The team is expected to grow, reaching around 180 people.

At the end of October Alex Harvey visited Sofia again. He was one of the speakers at Robotic Strategy Forum 2019. During his stay he met with journalists from Bloomberg TV Bulgaria and talked about the future of the robotics. You can watch the interview here. (This content is available in Bulgarian.)