The company delivered a 19th consecutive year of revenue growth

Equinix, Inc. published its Annual Report and announced an expansion in its collaboration with NexGen Networks, as well as expansions in Africa and the Middle East. 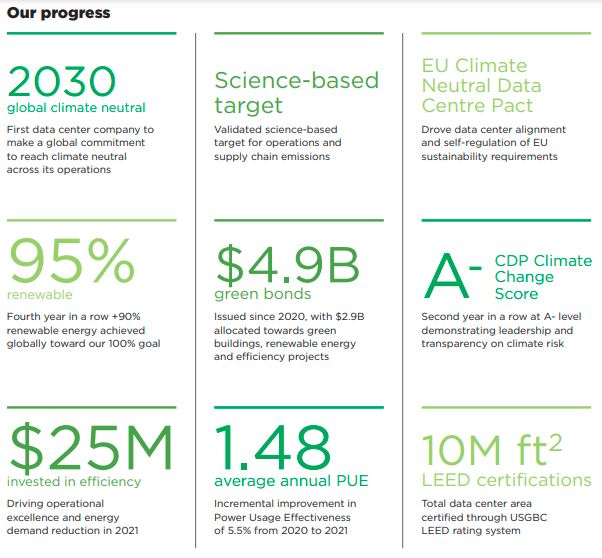 Publics.bg: Equinix announced the results of its Annual Report and new expansions

Books are created to be shared