Almost 8000 people in Bulgaria are benefiting from the free opportunity

In the three months since the launch of the initiative, Microsoft, LinkedIn and GitHub have reached more than 10 million learners in 231 countries and territories through opportunity.linkedin.com. In Bulgaria, there have been almost 8000 learners and it ranks 70 for the most learners in the world. Overall, the most popular in-demand learning paths are Software Developer, Customer Service Specialist, and Data Analyst.

In our country, too, among the most preferred skills are those of Software Developers, followed by Sales Representatives and Project Managers. A study of the needs of the employers, conducted by the Bulgarian Employment Agency at the beginning of the year, shows that among the most needed staff are qualified information technology specialists. 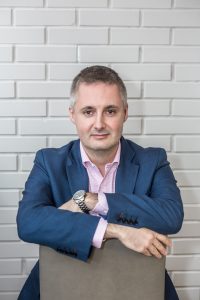 „At Microsoft, we believe that in these challenging times skilling and upskilling are more important than ever. In the spirit of a constant effort to enable society growth we are always looking for new ways to innovate and leverage our technology to empower people over the globe to acquire new skills, find a new career path, and stay up-to-date with the latest requirements on the job market,” said Kalin Dimtchev, Country Manager of Microsoft Bulgaria, and Country Manager Lead for the CEE Multi-Country region.

By bringing new digital skills to underserved populations and reskilling workers impacted by COVID-19, Microsoft will continue to promote economic uplift and help build the diverse workforce of the future. 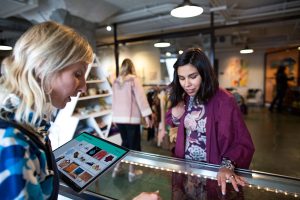 DevStyler.io: More than 10 Million People Are Skilling Online Thanks to Microsoft’s Initiative

*The official PR in English is provided by Microsoft.

Every device using 5G will be useful for the user but also a powerful weapon...