You are here: Home / News / News / Software Group is Among the Fastest Growing Companies in the Deloitte Technology... 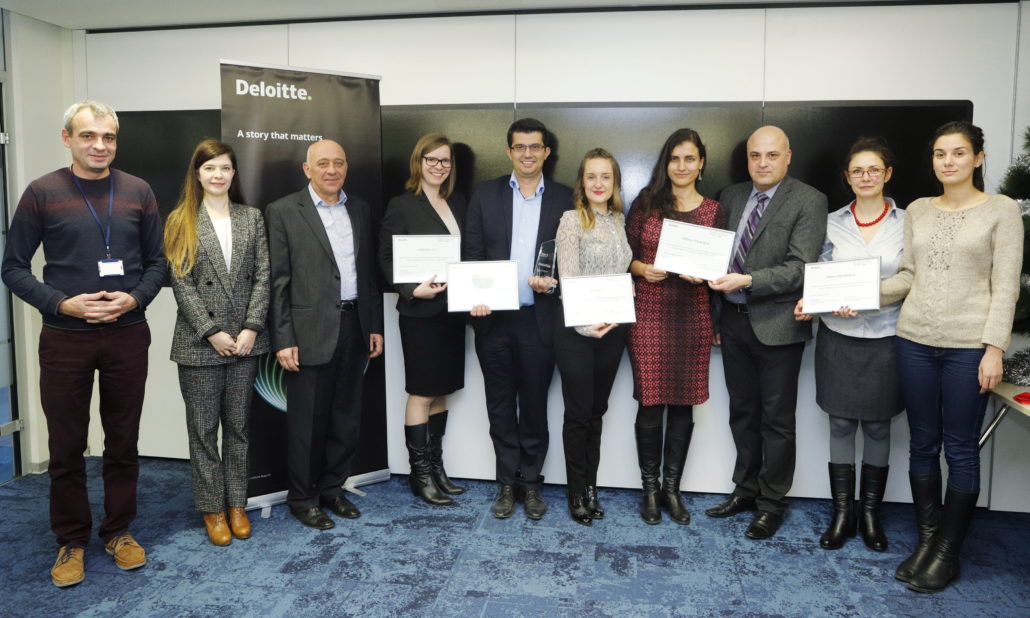 Software Group announced that it was included in Deloitte Technology Fast 500™ EMEA, a ranking of the 500 fastest-growing technology, media, telecommunications, life sciences in Europe, the Middle East and Africa (EMEA). Only 5 Bulgarian companies are included in the ranking. Software Groups takes the third place among the Bulgarian companies and ranks 402nd with its revenue growth of 287% between 2013 – 2016.

Software Group’s CEO Kalin Radev commented: “Ever since the company was founded our efforts are aimed at providing continuous product and service innovation, as well as business models and pricing policies corresponding to our customers’ needs. We have over 450 successful projects in more than 65 countries, as well as established partnerships with organizations such as The Bill and Melinda Gates Foundation, The Mastercard Foundation, The International Finance Corporation (IFC), etc. We believe that these factors are behind our success and this accolade.”

A Great End of an Award-Winning Year
Scroll to top